Uspa Media The Kenya Rugby Union -KRU has co-opted two women – Wangui Kibe and Peris Mukoko, into the Board of Directors. KRU chairman Oduor Gangla cited the need for […] 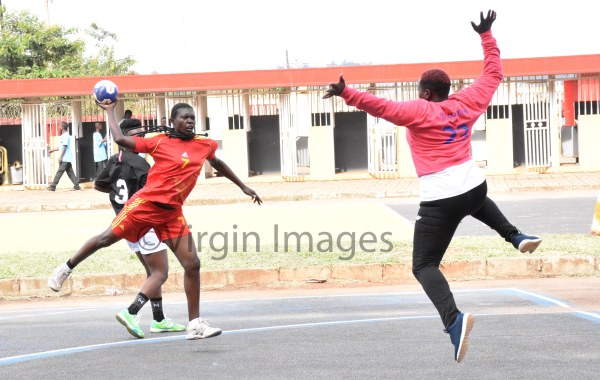 Uganda a game to All Africa Games

By Kinthan Media Rally driver and 2018 2WD champion Edwin Kalule will be missed by the motorsport family. Kalule who suffered serious injuries after an accident in Masaka passed on, […] 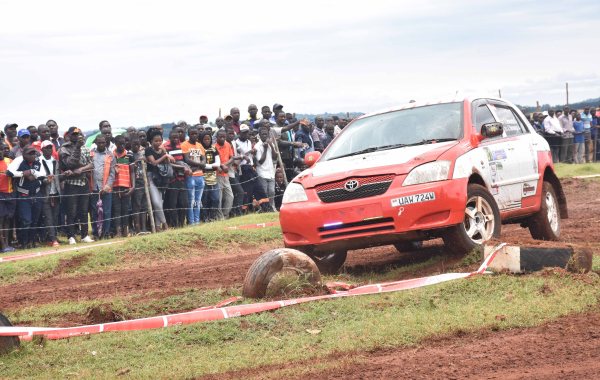 By USPA media The SMC Masaka rally started this morning at Kako with a super Special stage on a slippery track after the morning heavy rains. However, a mammoth of […]

By our correspondent Kenya U-20 rugby side, the Chipu beat defending champions Namibia 21-18 to lift the Barthes Trophy Cup at the final held at the Kenya Commercial Bank Sports […]

By USPA media team Nine Ugandan athletes have qualified for the 2019 World Athletics Championships in Doha Qatar due September 27 to October 6, 2019. The athletes including Rachael Zena […] 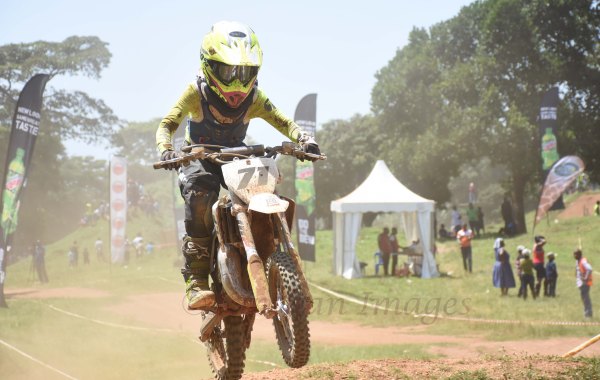 Nsubuga is the boy to watch in 65cc class

By USPA Media Kenya-Namibia rugby rivalry will never come to an end, and as the senior sides prepare for the Gold cup ,their junior sides renew their rivalry in the […]

By Our Media Team Uganda Christian Univerity Volleyball team ,UCU Doves will have to look for a key substitute for setter and attaker Elias Isiagi who got a knee injury […]

UCU a win away to CAVB knockout stage

Uganda side UCU Doves beat Gendarmarie of Madagascar 3-0 to secure their second in the on going Men’s Africa Volleyball Club championship in Cairo. Madagascar side put up a spirited fight by the Uganda side could not allow them dent their target of making it to the group stages. The mukono side won 25-19,29-27 and 25-21 in the three sets […]