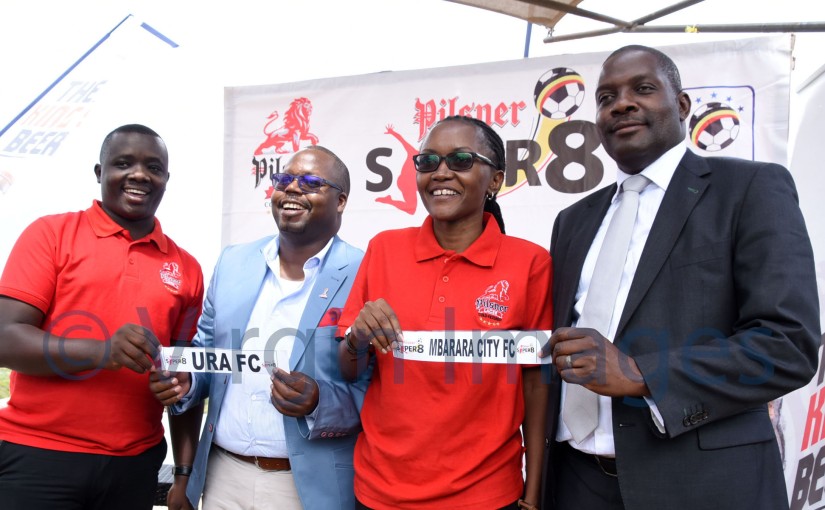 KCCA will give new comers in the Uganda Premier League (Wakiso Giants) a test ahead of the 2019/2020 season.

Onduparaka, who lost 2-0 to KCCA FC in the final of last year’s edition, will host Tooro United in the opening fixtures of the month tournament due July 24-August 24, 2019.

Mbarara City FC will entertain Uganda Revenue Authority (URA FC) while the other fixture will see Vipers seeking a revenge against Proline FC who knocked them out of the Stanbic Uganda Cup this year.

The prize money for the tournament will be 68 million shillings with the overall winners taking sh20m.

“We started it last year and we are committed to continued support as we help FUFA identify talent in this country for the national team,” Muzito noted,

FUFA competitions committee decided to start the Pilsner super eight to help clubs test players during the off season.

The top six teams from the Uganda Premier League and the top two from the FUFA Big league make the tournament teams.