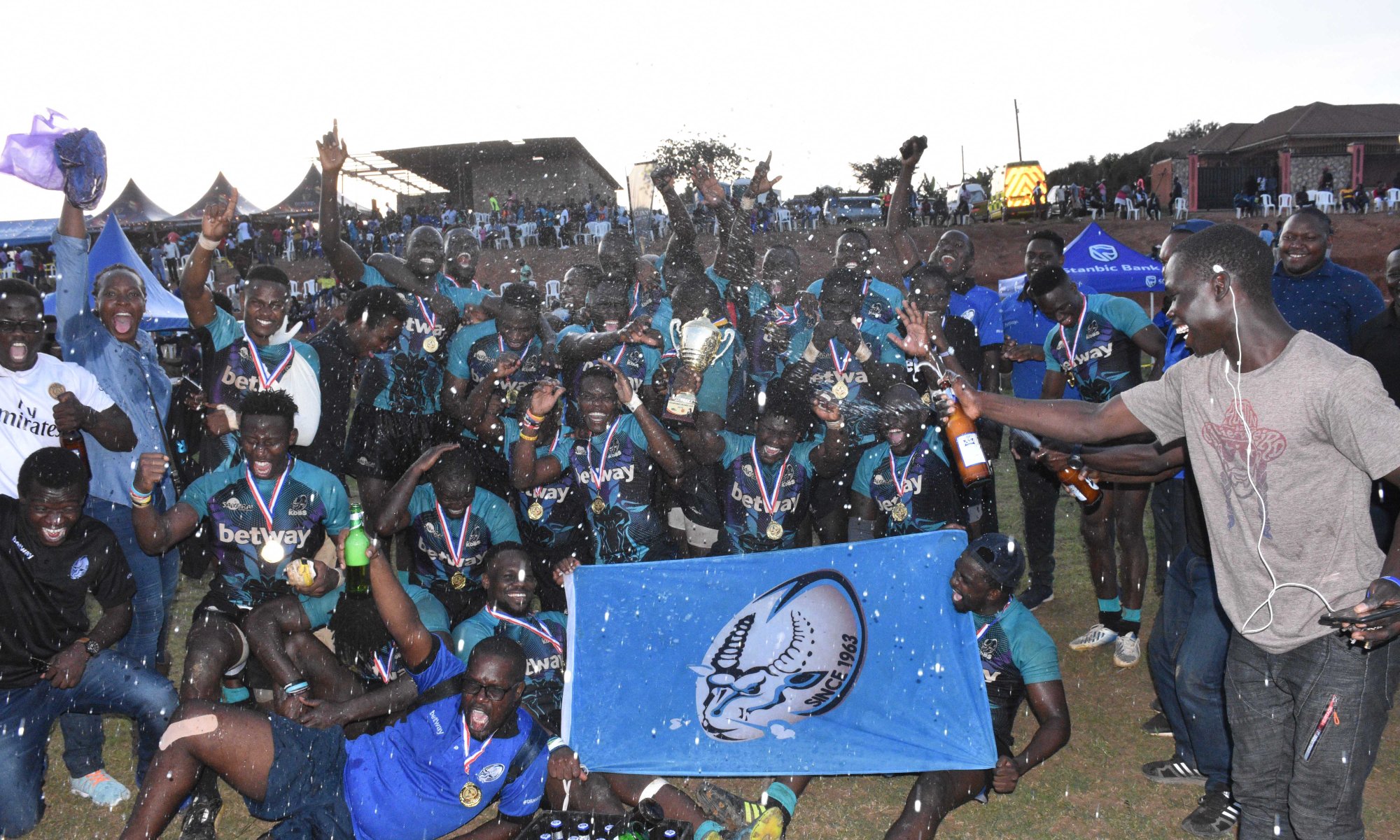 “I’m overwhelmed and speechless. I cannot believe that we have won it again,” Kobs coach Davis Kiwalabye said after his side’s 15-14 defeat of Hima Cement Heathens to successfully defend their Uganda Cup trophy.

Kiwalabye who came in as a caretaker coach has now won two trophies the Kampala Old Boys, the National 7s circuit and Uganda Cup.

He attributed the win to team work and perseverance saying the victory has motivated him to also target the league title that starts on Friday November 29.