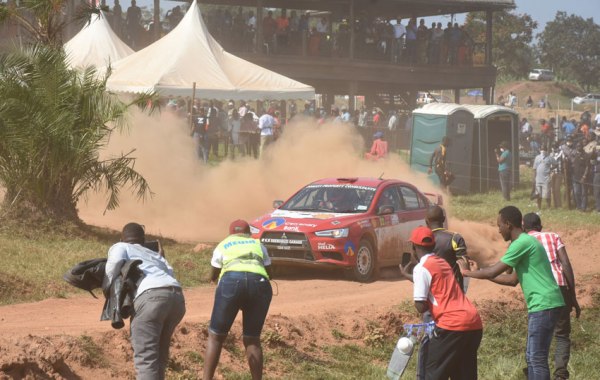 BY KASULE MUBARAK Ibrahim Kirya is optimistic Wakiso Giants will bag all three points when he takes on fellow Fufa Big League side, Kyetume FC in the quarter final of […]

By USPA Media The 34th edition of the prestigious Uganda Sports Press Association (USPA) annual gala will be held on 5th April at Imperial Royale Hotel. The Nile Special-USPA Awards […]

Paul Ndyaguma and Peace Kabasweka emerged the overall winners of the inaugural edition of the Tusker Malt Lager Golf series in the men and ladies categories respectively. The two golfers […]

Uganda Cranes head coach Sebastien Desabre has named 15 foreign-based players ahead of the national team’s last 2019 Afcon qualifier against Tanzania later this month. They will link up with […] 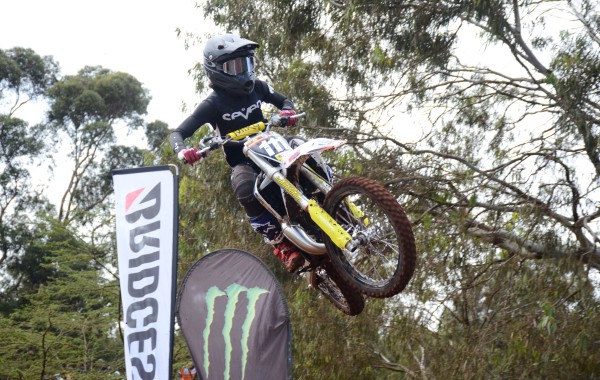 By Uspa Media Ugandan riders will next year compete on home turf in the FIM Africa All Nations Motocross Championship . This is after Uganda emerged the sole candidate biding […]

Uganda Athletics Federation has intensified preparations for athletes that will represent the country at the World Cross Country Championships to be held in Aarhus, Denmark on March 30. Uganda hosted […]